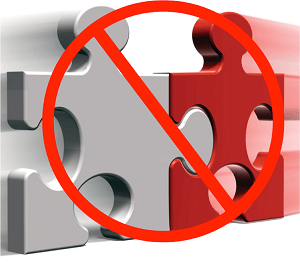 The British-based brand has noted that it will now consider its options regarding the proposed purchase deal, after it was announced in September that Scientific Games had agreed to purchase NYX for a substantial cash consideration.

Scientific Games (SG) agreed to the $609 million proposed purchase price of NYX just weeks ago, and considered the deal to be one that may lead to the creation of a ‘global online gaming and lottery powerhouse’. This prospect is allegedly concerning competitor William Hill for multiple reasons, including the significant threat the purchase could pose to its revenues according to many speculations.

William Hill has now noted that it plans to look at the deal in great detail, scrutinising the contractual rights it was granted when it enabled NYX Gaming Group to purchase fellow developer OpenBet. The brand has stated that no decision has yet been made, and also strongly refutes rumours that it has requested or demanded any ‘anti-competitive measures’.

The British iGaming giant also added that it has confirmed that it has issued a conversion notice in an attempt to convert its holding of preference shares in NYX. Furthermore, William Hill is also following legal action to vote the aforementioned shares at its special meeting of shareholders.

After revealing these details, the firm noted that it does not wish to make any further comments on the proceedings for the moment. However, it did confirm that it will continue to work towards the best interests of its shareholders through the actions currently being undertaken.

William Hill owns and manages a massive 6.8 million ordinary shares of NYX Gaming Group, as well as £80 million’s worth of the preference shares of NYX Digital Gaming – an indirect and wholly-owned subsidiary of parent company NYX. These shares are currently convertible into around 40,723,339 ordinary shares in NYX, based on a conversion price of $3.67 for each ordinary share.