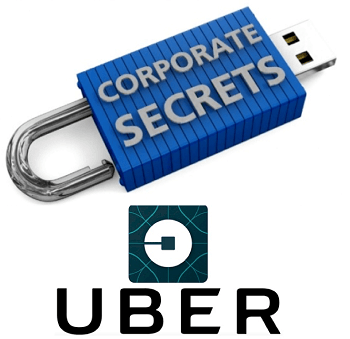 The latest scandal of corporate spying, involving accusations of Uber stealing trade secrets from Waymo, is the latest in a long line of corporate espionage. Such activities have been going on for some time, and are sure to continue in the cutthroat world of business where everyone is always trying to get ahead.

The timeline of Uber’s current legal case, which is not even the first it has faced this year, starts around March 2017. Former Google engineer Anthony Levandowski was accused of stealing 14000 confidential documents before he left Waymo and went to work at Uber. Waymo is Alphabet’s self-driving car subsidiary, and Levandowski immediately began running Uber’s equivalent department when he moved across.

Uber launched internal investigations after moving Levandowski to an operational role late in April, and then fired the engineer when he did not comply with the timeline that they set. However, it certainly doesn’t look like Uber was innocent in all these proceedings. Evidence given in late November has delayed the start date of the trial, previously set for 4 December, indefinitely. Judge William Alsup went as far as implying that, based on the new evidence, Waymo may not even need to go to court to win the case.

Other Fantastical Tales of Espionage

Cases of companies stealing trade secrets from each other abound in many industries, certainly not just in those that involve self-driving cars. Software developers stealing new online casino game ideas, chefs getting their hands on secret recipes, or corporates swapping trade secrets in order to further their careers is easy to imagine. Here are a few more scandalous stories: 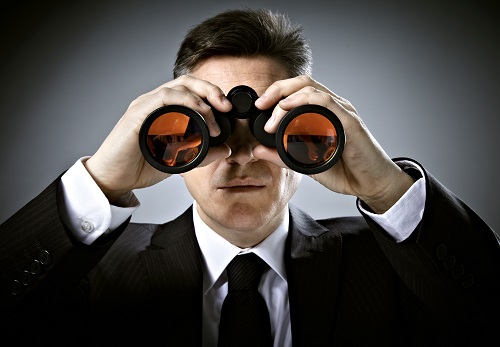 The cases that have been mentioned here most certainly are on the wrong side of the law, but this is not always the case. Gathering competitive intelligence legally is a growing field and while many corporations pay professionals to do it, there is a lot that individuals can do themselves too.

Having an edge on business rivals can be what makes or breaks a company, and as long as it is obtained through legal channels it’s more than acceptable; it’s good business practice. Just as learning about a team’s performance and stats is legitimate and practical when sportsbetting, but match-fixing is not, so it is for competitive intelligence versus corporate espionage in the business world.