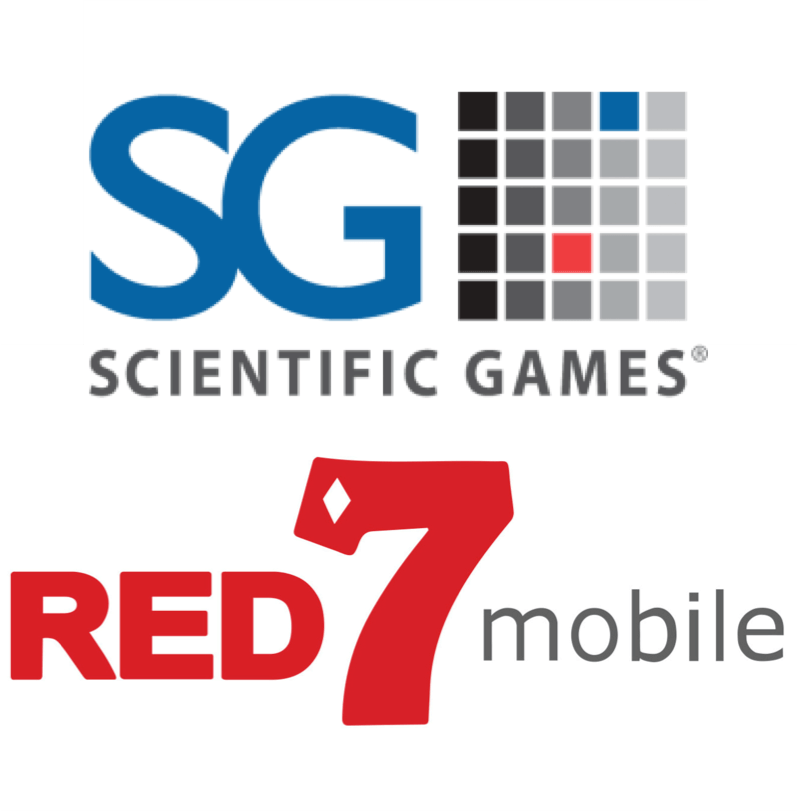 Amid a wave of new acquisitions and mergers in the mobile casino industry, yet another well-known gaming software provider has purchased an operator of equal standing to bring mobile players a wide new choice of real money games.

The latest casino news has reported that software supplier Scientific Games has announced its acquisition of casino game developer Red7Mobile for an undisclosed price.

The exact terms of the purchase deal have not yet been revealed by either party. However, it is known that the deal will enable Scientific Games to integrate Red7Mobile’s own portfolio into its gaming platform to offer its players a brand new range of content, spanning from mobile slots to instant win games and even progressive jackpot titles.

Red7Mobile specialises in the mobile gaming vertical, with a portfolio that boasts numerous mobile slots, table games, and instant win games such as mobile scratch cards. The UK-based company is well established in the digital betting industry as well, with many high-profile sportsbooks under its belt.

Commenting on the announcement of the purchase deal, Scientific Games’ CEO Barry Cottle noted that the acquisition of Red7Mobile and its team of developers will prove to be a very positive development in the company’s quest for global growth.

The developer’s portfolio, he said, boasts innovative games that are an excellent addition to SG Interactive’s current collection of intellectual property. The CEO also mentioned that Scientific Games shares many partners with Red7, and feels that the acquisition will truly be beneficial for all of his company’s stakeholders.

Scientific CEO Plans To Expand Company’s Presence In The UK

Barry Cottle also elaborated on his company’s plans for merging its content, noting that as Scientific combines its games with Red7’s extensive library, the former company will be able to expand its presence in the UK and deliver more compelling gaming content for real money casino players around the world.

CEO of Red7 Matt Hatch also offered his thoughts on the deal, noting that his company is excited to become a part of Scientific Games and have its games broadcasted to a broader audience than ever before.

Hatch said that by combining Red7’s innovation and creativity with SG’s advanced platforms, the company will be able to deliver ‘transformational player experiences’ to Scientific Games’ partners on a global scale.