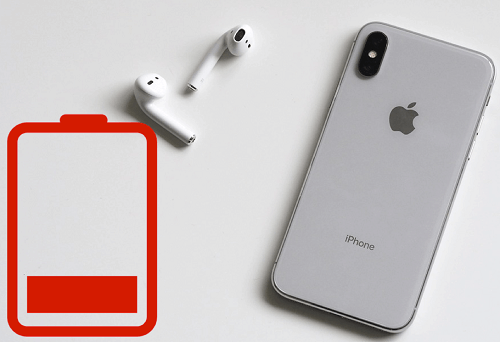 December 20, 2017. Not the happiest of days for Apple by a long haul. It was, after all, the day of reckoning by means of admission. The company finally admitted that what many had deemed to be a mere conspiracy theory actually contained some truth. Since the beginning of 2016 it had started to slow down older model iPhones by means of automatic updates, so as to prevent the shut-down of the older models equipped with ever-ageing battery units.

What really got users hot under the collar wasn’t so much the actual action, but rather Apple’s failure to obtain the necessary permission from iPhone users to slow down the functioning of their handsets. Users started noticing that their phones lagged and that previously premium gaming experiences were not quite as hassle-free as they used to be, and were even more troublesome after each new update.

This is widely viewed by iPhone users as being a very underhanded action, with some users having recently gone as far as instituting legal action against the company. It started with lawsuits being filed in New York and Israel, with France more recently having jumped on the bandwagon too.

What makes the involvement of the French much more significant than that of Israel and the United States, is that under French law it is specifically stated that slowing down a device to increase the replacement rate of the product is illegal and severely punishable by law.

The onus will now be on Apple to substantiate its claims that the deliberate slowing down of units isn’t intended to boost sales of newer models, but instead, to enable users to use the older models for a longer period of time.

But Was It Necessary?

Lucky for Apple, the answer to the million-dollar question seems to be in the affirmative. Marca Doeff, battery expert at Lawrence Berkeley National Laboratory, explains that a battery is very much like a functioning organism of water pipes. Over time and after a lot of use, the constant reaction of the chemicals will cause the pipes to clog up, hindering the free flow of the water. Practically speaking, this is the reason why a single charge does not last quite as long three years down the line compared to the performance when the battery was still new.

Much like a system of water pipes, battery functionality is heavily dependent on the free flow of lithium ions between the two sides of the battery unit. When the ions stop moving altogether as a result of clogging (which is brought about with age), the battery will completely shut down, causing the phone to shut down too.

What Can Apple Do?

Besides the possible legal ramifications as well as the general idea that Apple was trying to push sales by interfering with the personal property of its users, the question begs: what to do to fix the problem? 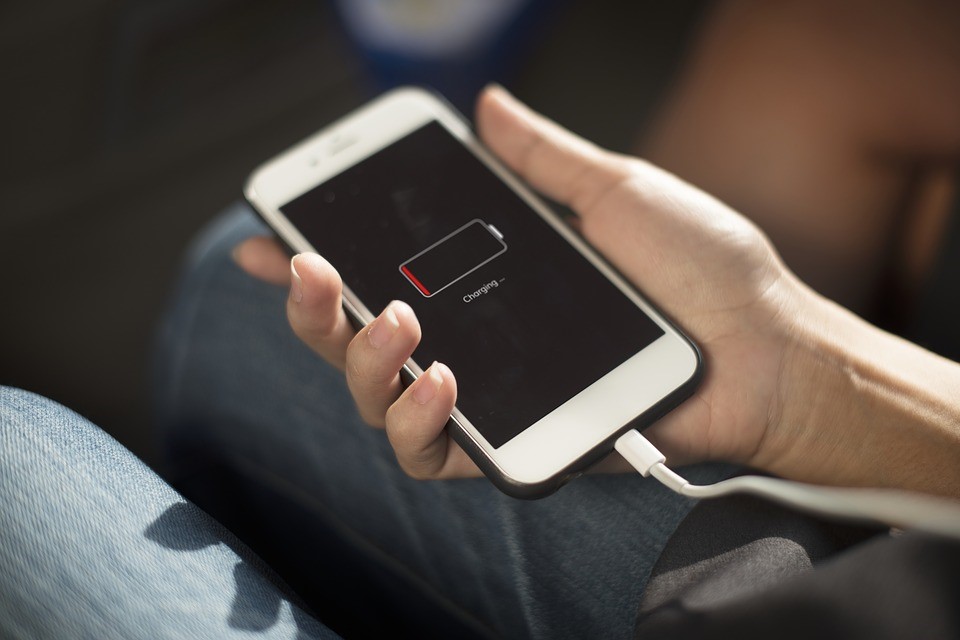 The most obvious solution would be for Apple to make it easier to swop out the batteries of iPhones. However, this solution does not come without a long list of challenges. In fact, Apple’s announcement that it will now replace the battery on any iPhone 6 or older model for a reduced price of $29 is expected to bring about nothing less than a battery swap apocalypse. The standard price tag attached to swapping out a battery used to be $79, but Apple reduced this to $29 to accommodate unhappy users shortly after the news of the unsavoury battery scandal broke.

The stark reality is that if Apple were to train each one of its 47,000 retail employees in the art of battery-swapping, it would take approximately 2.7 years to work through every older iPhone ever sold. This is working on the premise that employees would be doing nothing else than swapping out batteries.

But then again, what else is there to be done? A very scary question for Apple indeed, and one that only time - and a few precedent setting lawsuits - may answer.