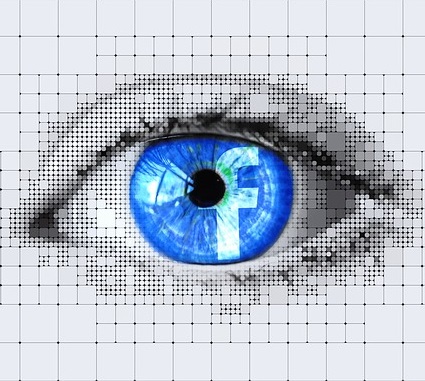 The Facebook and Cambridge Analytica scandal has been making headlines since March 2018 and the news shows little sign of fading away. Mark Zuckerberg has been harshly grilled, and more and more celebrities and public figures are jumping on the anti-Facebook bandwagon. It is by far the most negative press Facebook has ever received, and there is no surprise that some are calling it the death of the social media giant.

But could a company as enormous, and firmly rooted as Facebook really see death so quickly, and so suddenly? The brand is about as popular as the casino online industry, and it also attracts a huge numbers of users on a daily basis. Not likely, some analysts are quick to say, although the company has seen a sharp 8% drop in stock value.

As the Cambridge Analytica scandal broke, and negative perception of Facebook began to mount, 8% flew off the Facebook stock value, in the space of about 3 weeks. This is certainly a significant amount, and it would be reason for any company to start sweating. And there is no question that Zuckerberg must have been feeling the sting.

But analysts have been insisting that Facebook is far from being toppled. In fact, many have maintained that the future of Facebook is still a bright one, and that the current situation will blow over. This is good news for those who use the platform for marketing, as many have invested money and time in creating pages that drive business.

So then what exactly could cause the death of Facebook? Enough negative attention would do it, which is exactly what the company is currently feeling. Notably, Elon Musk has deleted the Facebook account of his company, and Whatsapp founder Brian Acton has been publicly encouraging people to delete their profiles.

This, plus multiple anti-Facebook Twitter campaigns have been circulating. Yet, there has been no ignition of these sentiments. At least, not yet. It seems that for the time being Facebook is set to recover. Although, the scandal has not yet completely unfolded.

How Big Was The Breach?

The hearing saw a number of details coming out about the scandal, with the biggest shock coming in the form of how big the security breach was. It was previously stated that Cambridge Analytica has stolen the information of around a hundred thousand users. But, it is now being said that this number may be closer to 70 or 80 million.

The number is staggering, and enough to raise serious questions about just how vulnerable Facebook is to intrusion. Such a breach is indication of serious security problems within the network. Ensuring that such a thing does not happen again will certainly be a top priority for Facebook. So what exactly have Facebook, and Mark Zuckerberg said about preventing a future major breach in security?

Given the scandal, and the obvious negative public attention, Facebook has been making efforts to try and win back users. Zuckerberg has stated that he will be making user privacy a top priority in the future, which is to be expected. A number of new security features are also being introduced and there’s also buzz that they’ll be entering the realm of online dating.

Many are saying, however, that these steps are very much a case of too little, too late, and announcing new developments is simply a smokescreen. The steps should have been taken long ago, these voices are saying, and the current action is nothing more than an effort to try and placate angry users.

Either way, the following months will reveal the true extent of the scandal, and it’s impact on Facebook.