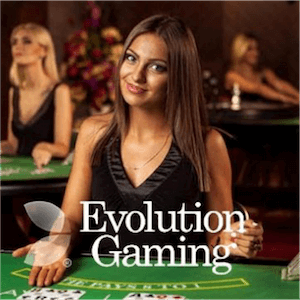 Evolution Gaming is a company that really needs no introduction. It stands to good reason too, as their live casino tables are fast approaching the 500 mark. Top operators like William Hill and Unibet all make use of the company’s games tables. This is also the main contributing factor towards the company’s interest in opening a new studio in Malta in 2019. Evolution has said that due to a massive increase in demand, they are looking to provide games tables to in increased number of regulated markets.

The company’s success is evident from the release of its Q3 figures. A 41% rise in revenue, calculated year-on-year, operating profit up by 27% when compared to the same time last year, and a smashing report for the last nine months was all part of the good news shared with the company’s stake-holders.

According to company CEO, Martin Carlesund, Evolution’s success over the last year serves to inspire the business to progress ever forward, pushing the limits of expansion even more. New endeavours in the immediate future will most likely include a brand new Malta-based live gaming studio.

Carlesund also commented on the fact that all of the company’s international teams are currently located in Malta, and that this has substantially increased the need for services being offered in Malta’s native languages.

The recent opening of the company’s studio in the US state of New Jersey is deemed to be the highlight of the current year. Carlesund has however warned that the US must be regarded as a long-term project, and that immediate returns must not be expected.

He said that despite the fact that the US is widely regarded as the market with the most potential for a growth explosion, there was no definite way of knowing exactly how soon other states were planning to come on board.

As it stands at the moment, Pennsylvania is up next in terms of regulation, with the initial processes expected to be finalised early in 2019. Carlesund concluded by saying that despite the fact that no specific time-line can be attached to US expansion, Evolution Gaming was exactly where it needed to be in terms of future potential.