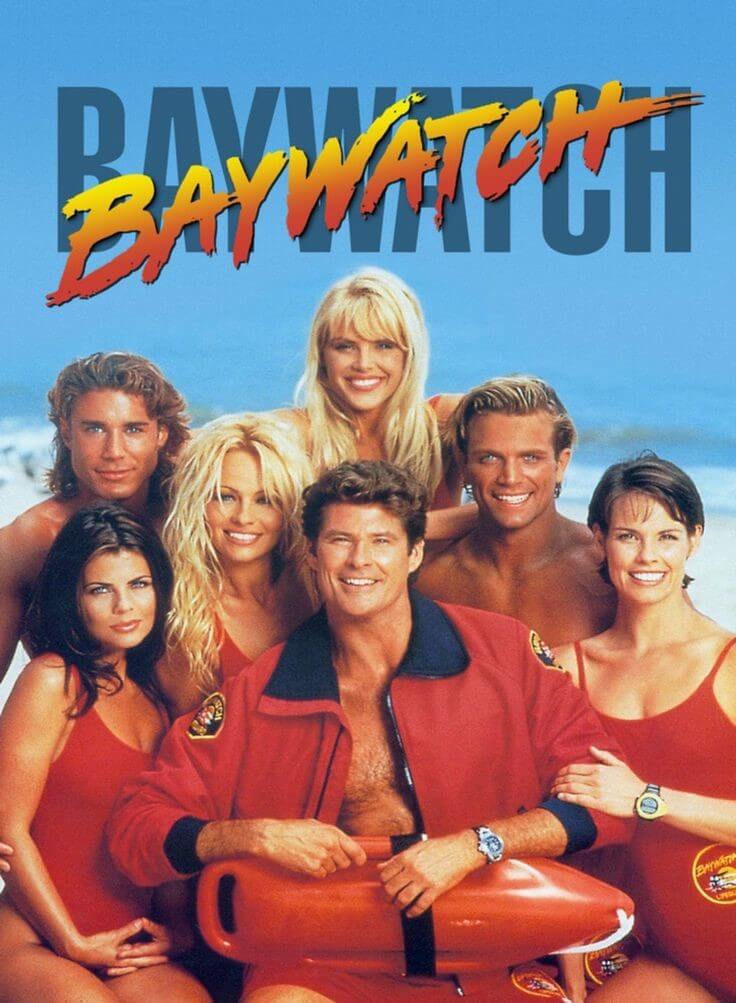 On October 12th, a legendary television brand will be officially immortalised into a new online slot from the gaming developers at IGT. The Baywatch video slot is set on the original hit series featuring David Hasselhoff and Pamela Anderson, and is set to boast full mobile compatibility for iPhone casino players.

While the release of the new Baywatch 2017 film this year received lukewarm reviews, there’s no doubt that there are thousands – if not millions – of fans of the original series out there.

This new IGT slot is taking advantage of the movie’s release to bring back the nostalgia of the old series, and IGT certainly seems to have delivered just that with its classic graphics and focus on the original characters and plot of Baywatch.

Running from 1989 to 2001 and airing in 148 countries, Baywatch is one of TV’s most successful series of all time, and the new mobile slot offers pure 90’s style drama just as its inspiration once did.

The game takes place across a blue ocean vista and sandy beaches, accompanied by lower-paying symbols of lifeguard necessities like speed boats, beach buggies and binoculars. On the other hand, the show’s four main characters are displayed in all their glory, all airbrushed to perfection and smiling on the reels.

Although a sneak peek at the video slot has not yet been released, we are anticipating big things for the new Baywatch iPhone slot. With the release of the game just a few weeks away, players are encouraged to try the game out before judging a book by its cover, as Baywatch seems to offer genuine 1990’s action and the same gorgeous characters for an authentic Baywatch experience.

The vital statistics for IGT’s new slot include 5 reels, 3 rows and 15 paylines, with a min/max bet of 0.25 to a whopping 750.00. The Teamwork feature will transform single symbols into doubles to create plenty of winning opportunities, while the Tidal Wave feature can turn entire reels wild at random.

The slot also offers a choice between stacked wilds and more free spins in the bonus game, and frequent bonus features during the free spins will also up players’ winning chances. Set for release across mobile platforms on 12 October, Baywatch will definitely appeal to fans of the show with its nostalgic graphics, soundtracks and cash-packed features.