Casino software industry legend Microgaming has announced the slot games that it plans to launch in May 2017. The Isle of Man-based developer seems to be working hard to live up to its reputation....[Read More]

This week has seen a big new development for the mobile gaming industry from two of gambling’s most prolific players. Premium casino software provider International Game Technology (IGT) and accommodation behemoth MGM Resorts International have announced that they have been approved to begin offering mobile game solutions in the US state of Nevada....[Read More] 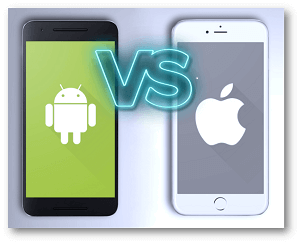 Android vs. iOS - Which OS is Best for Gaming?

In recent years, debating the merits of iOS over Android is something that has taken up a lot of time for a lot of people. Everything from ease of use to customisability and virtual assistants has been considered and there’s a veritable war over which OS performs best....[Read More]

In October last year, major iGaming developer  Playtech announced that they would soon be launching a series of slots based on the classic Batman TV series. Now, the developer has a new plan: to create dedicated slots for all future DC comic-based movies and television shows....[Read More]

Among the many slots developers that have released brand new slots and casino games for 2017 is NetEnt, Sweden’s most prolific software provider. In NetEnt’s latest news, the famed developer is now set to release ...[Read More]

Zitro Interactive has just announced a new content deal with one of the UK’s most popular online casino and betting operators, Vera&John. The online gambling software developer made the announcement that its new deal with the casino company...[Read More]

World renowned slots developer NetEnt has yet another new mobile game lined up for release on May the 23rd. Copy Cats is the developer’s latest slot release for desktop and mobile - although a recent sneak peak has made many players wonder whether the developer hasn’t taken inspiration from Microgaming to create the new game. It seems that in some ways, the name is really fitting!...[Read More] 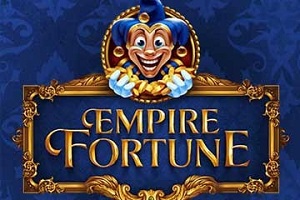 With several lucky slots players becoming big winners this month, it seems that April is definitely a good time of the year for players to be striking it rich from their iPhones. Legendary mobile casino brands like Casumo and Royal Panda have made several of their slots fans much richer so far this month...[Read More]