What’s Next for Bitcoin? 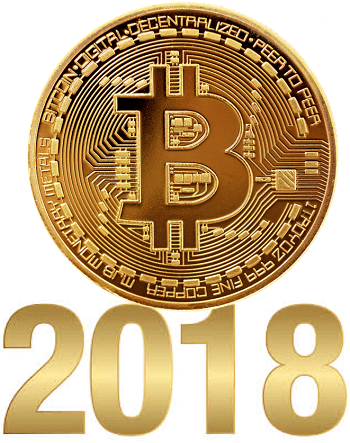 By now almost everyone is familiar with cryptocurrencies, and the original Bitcoin that led the charge into this new market. The blockchain system and other aspects of technology that make them work are indisputably clever, and the hype around the currencies is both unprecedented and unbelievable.

In the midst of the buying and mining frenzy, however, it’s a worthwhile idea to stop and consider the situation objectively. What are the factors that have actually caused the furore around Bitcoin, and can it actually be sustained?

A Lot of Public Hype

In a way, the huge rise in Bitcoin price is actually a very interesting study in human psychology, and the tendency to follow the herd. Much has been made of what a great investment opportunity Bitcoin is, and as more people believe that and try to buy into the action, so the price is pushed up. When you look closely, however, there is not a lot driving Bitcoin prices or recommending the currency at all, besides the clamouring of the public for their slice of the pie.

What is Bitcoin Lacking?

Although some companies have started accepting Bitcoin as a form of payment, including certain online and mobile casinos, this has not become nearly as widespread as most people imagined that it would. When the cryptocurrency was first conceptualised, by an individual or group using the pseudonym Satoshi Nakamoto, the idea was a decentralised, egalitarian currency with no government regulation. Emerging economies would be able to prosper, and catch up more easily with the first world.

However, the reality of Bitcoin has shown itself to be a little different. Without government regulation and backing, the cryptocurrency has no intrinsic value. There is also no utility value, such as what gold, copper and other hard commodities possess, to Bitcoin, and no promise of future cash flow, which is what allows firm values to be established for bonds, stocks and other securities. In short, Bitcoin doesn’t really have a storehouse of value, a medium of exchange or a unit of account - the 3 things that are essential to any successful currency.

For a lot of people, the fact that the number of Bitcoin in the world can only ever reach 21 million (at the beginning of December 2017 16.7) is the major draw card to the cryptocurrency. No government can ever debase its value by simply printing more money, and the relative rarity adds a lot to its value. As it becomes increasingly difficult to mine Bitcoin, it becomes increasingly expensive to buy them too.

The price of Bitcoin is rising so exponentially that it briefly hit over $11,000 recently, and once again as people see this happening they seem to want to buy in even more. According to most analysts and experts, however, this is not sustainable. Almost all of them feel that the Bitcoin bubble is, indeed, going to burst. For those who got in early enough and pull out before the big crash, Bitcoin will prove very profitable. For those who did not and do not, it could prove disastrous. 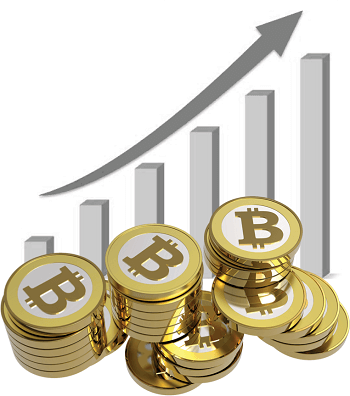 Still a Bright Future for Bitcoin

Although many analysts feel that the Bitcoin juggernaut my come crashing down at any moment, the fact is that this is a totally new situation and everyone, experts included, are still learning. Jason Potts, an economics professor at the Royal Melbourne Institute of Technology, says that rather than a bubble, at the moment we are experiencing a Bitcoin “price discovery”.

The applications for Bitcoin and wider uses for blockchain technology are only just being discovered, and with time the cryptocurrency should settle down. Either way, since the borrowing that happened in situations that have been compared to the Bitcoin phenomenon, such as the dotcom bubble of the 1990s, has not really occurred with Bitcoin, the economic impact of a Bitcoin crash should not be too bad. For now, it seems we are just going to have to wait and see what happens.